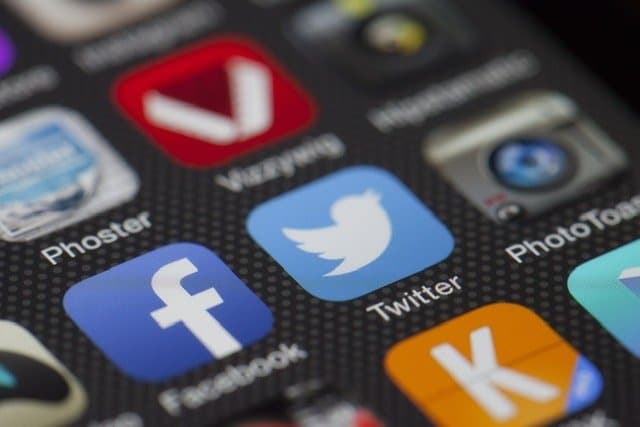 Social media is available for everyone to use. How times have changed because it can be thought of as odd if someone does not use at least one social media platform.

We see the gamut of human emotion and behavior on social media from posts and pictures of holiday celebrations, vacations, and just plain everyday comings and goings. But some couples going through a divorce or custody case and their family and friends post negative comments about the soon-to-be ex-significant other which can hurt the outcome of a court case and be forever damaging. There is no privacy when using social media because the freedom of speech has consequences.

There are several issues to keep in mind when using social media in times like these.

No Bad Mouthing the Other Parent or Party

The adults involved must keep all negative feelings and thoughts off social media. Emotions are running high when the court is involved, but snide comments and pictures and sharing personal information increase tension and could be evidence to use against the other person in court.  It is best to vent to friends and family in person or over the phone, not on social media.

Keep an Eye on Tags, Photos and Posts

While they may mean well, friends and family may post things about the other party whether unwillingly or on purpose. Frequently review what others are saying on social media. Changing social media settings in order to review tags, photos, and posts is highly recommended in order to deny such requests from making it onto one’s timeline.

Social Media Friends Can be Spies

Ever wonder why your co-workers found out you were out of town a few months ago when you did not tell them your plans?  A social media friend and one of your co-workers, who both know each other, met up for coffee and your trip was one of the topics of conversation. From there the news spread through the rest of the co-workers within days.  Assume a former significant other is going to see or read any posts on social media.

It’s common for a married or unmarried couple to have the same friend groups. Couples going through a family court case should make it a point not to ask friends or family for information about what the other person is posting and doing because it can damage what relationship the couple has plus continuously monitoring what each other is doing on social media can be emotionally damaging and could prevent the mental healing process.

Family cell phone plans and the “Find a Friend’ feature, while very popular, can be a way to track a user’s movements, texts, and telephone calls so unlinking phones from a family account is wise. It is best to put one’s phone and devices on a new individual account.

Assume the ex-significant other knows the other person’s passwords to:

Immediately changing any and all passwords with a new and stronger password the other person could not know and cannot access lower the likelihood he or she accesses the accounts to use them to look for evidence court.

The instant gratification of speaking one’s mind on social media is so tempting, but what is typed and shared may not be forgotten by the other person or a judge. The same holds true with text messages and emails. Assume anything one sees or hears may be used in court so double and triple check if a social media post, email or text is not appropriate. Family court is an emotional process so falling victim to impulses makes it even more stressful.

If you would like more information about divorce and custody law, fill out our consultation form to schedule a consultation with family law attorney Jessica L. Sterle.