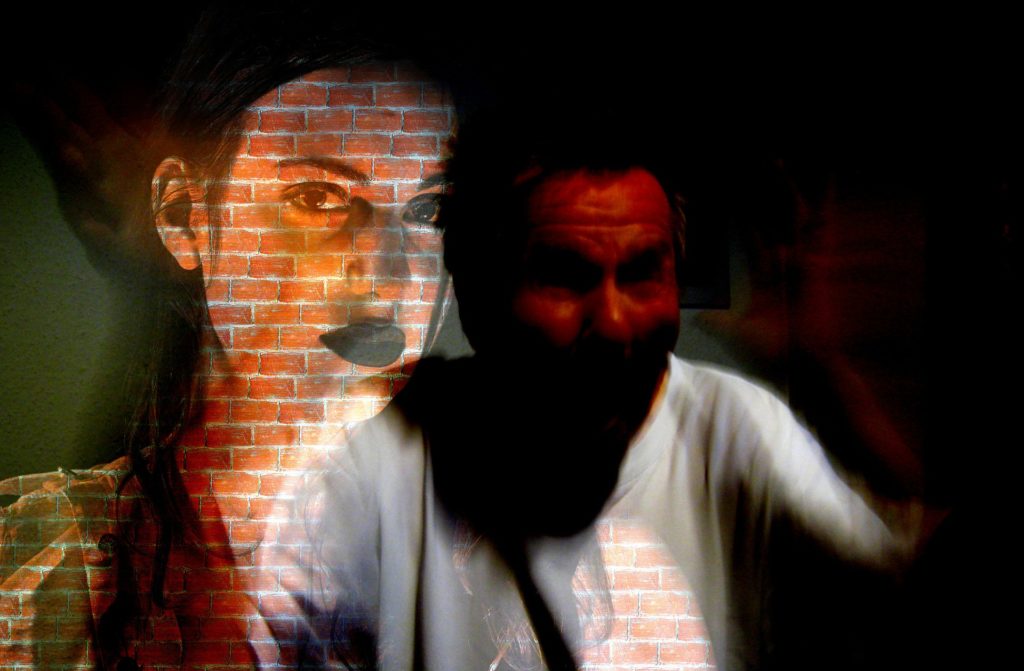 Q: What are some of the legal obstacles that make it hard for victims of abuse must deal with when seeking a divorce?

A: There are many issues that make abuse a challenge, both for the victims of abuse and for the legal system. Disbelieving judges, expensive legal fees, and never-ending litigation are just three of the challenges one must face.

One complication that many women are unaware of is that there are different courts in which actions take place. Divorce takes place in Family Court. Battering is a criminal matter which is addressed in Criminal Court. If there are children involved, this may be addressed in Juvenile Court.

Criminal cases involve the County Attorney or City Attorney’s office. Frequently the prosecutor would rather plea bargain. Often these cases are delegated and the representative may or may not be well-informed about what is going on. Sometimes there are even different judges between hearings. All these factors complicate these kinds of cases. The onus is on you to prove you are being threatened. In the end, even if you win the penalties are small for the abuser.

To add insult to injury, in Family Court disbelieving judges may question your motives for taking a batterer to court, seeing it as an attempt to gain the moral high ground in a custody battle later on.

The National Council of Juvenile and Family Court Judges has put out a useful resource titled Managing Your Divorce: A Guide for Battered Women. (https://www.ncjfcj.org/sites/default/files/pro_se_web.pdf). Though written to help women attempting to represent themselves, they strongly recommend that you get an attorney.

It’s also important to recognize that legal processes vary state to state, and Minnesota has its own unique procedures. The more that is at stake, the less you can afford to take chances. As this document notes, “Battered women have spoken repeatedly about the loss of custody as the greatest threat in their lives, saying it is more painful than the physical violence they have suffered.”