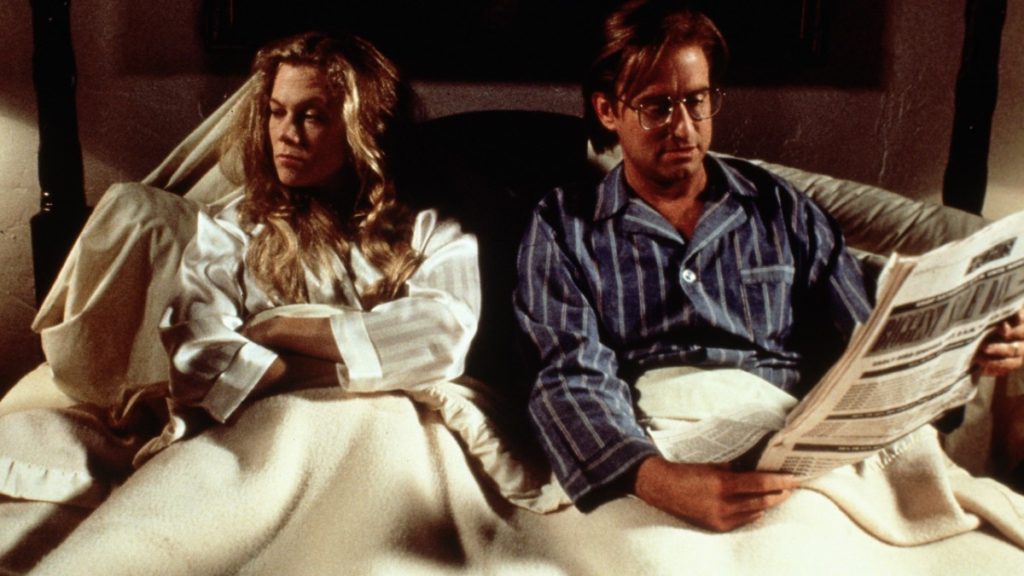 Q: What are some common myths about divorce?

A: Just as in anything else, there’s plenty of misinformation floating around about divorce. Here are some common myths I’ve seen people buy into.

Some people believe the best way to win in court is to knock the other one down before they hit you. This adversarial attitude is counter-productive, especially if you have children. Your spouse will never stop being your child’s father or mother. This means you will be interacting with them the rest of your life. If you play to win by aggressive and destructive assaults, you’ll be digging a hole that may take a long time to get out of.

Perhaps for the moment you think it doesn’t matter, but over the long haul that edge will probably soften. Why make things harder than they already are?

Retaliation is how street gangs and hoodlums behave. Civilized people are above that, and you can be, too.

Collaboration will always produce a better outcome for everyone involved, especially when children are involved. It’s not a mistake to try to work together to produce a win-win-win outcome for you, your spouse and your kids.